17    When Jesus arrived, he found that Lazarus had already been in the tomb for four days.  18  Bethany was a little less than two miles from Jerusalem.  19  Many Jews had come to comfort Martha and Mary after their brother’s death.  20  When Martha heard that Jesus was coming, she went to meet him, while Mary remained in the house.  21  Martha said to Jesus, “Lord, if you had been here, my brother wouldn’t have died.  22  Even now I know that whatever you ask God, God will give you.”

24    Martha replied, “I know that he will rise in the resurrection on the last day.”

28    After she said this, she went and spoke privately to her sister Mary, “The teacher is here and he’s calling for you.”  29  When Mary heard this, she got up quickly and went to Jesus.  30  He hadn’t entered the village but was still in the place where Martha had met him.  31  When the Jews who were comforting Mary in the house saw her get up quickly and leave, they followed her. They assumed she was going to mourn at the tomb.

32    When Mary arrived where Jesus was and saw him, she fell at his feet and said, “Lord, if you had been here, my brother wouldn’t have died.”

33    When Jesus saw her crying and the Jews who had come with her crying also, he was deeply disturbed and troubled.

They replied, “Lord, come and see.”

38    Jesus was deeply disturbed again when he came to the tomb. It was a cave, and a stone covered the entrance.

Martha, the sister of the dead man, said, “Lord, the smell will be awful! He’s been dead four days.”

40    Jesus replied, “Didn’t I tell you that if you believe, you will see God’s glory?”  41  So they removed the stone. Jesus looked up and said, “Father, thank you for hearing me.  42  I know you always hear me. I say this for the benefit of the crowd standing here so that they will believe that you sent me.”  43  Having said this, Jesus shouted with a loud voice, “Lazarus, come out!”  44  The dead man came out, his feet bound and his hands tied, and his face covered with a cloth. Jesus said to them, “Untie him and let him go.”

Listening to God:  You are mine!  My deepest delight is to set you free from everything that stunts or binds your life.  The tentacles of envy, worry, self-will, and so many other things wrap themselves around your heart without you even realizing it.  They steal your joy and make you less effective as my witness.  You cannot rescue yourself, they are more powerful than you are.  Come to me, and let me free you from the clutches of these spiritual predators.  Let me unbind you and set you free! 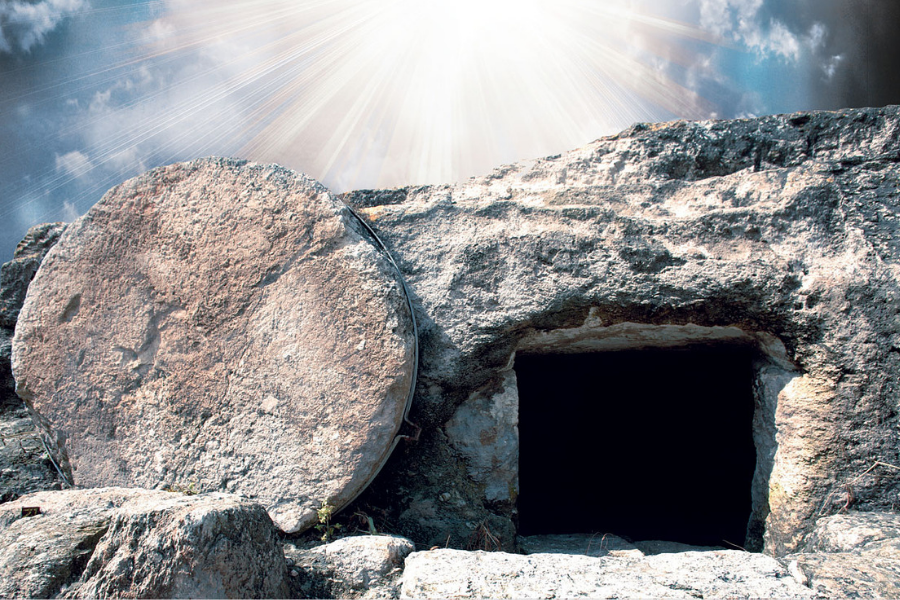