8 Aram’s king was fighting against Israel. He took counsel with his officers, saying, “I’ll camp at such-and-such a place.”

11 Aram’s king was extremely upset about this. He called his officers and said to them, “Tell me! Who among us is siding with Israel’s king?”

12 One of his officers said, “No one, Your Majesty! It’s Elisha the Israelite prophet who tells Israel’s king the words that you speak in the privacy of your bedroom.”

They told him, “He is in Dothan.” 14 So the king sent horses and chariots there with a strong army. They came at night and surrounded the city.

15 Elisha’s servant got up early and went out. He saw an army with horses and chariots surrounding the city. His servant said to Elisha, “Oh, no! Master, what will we do?”

16 “Don’t be afraid,” Elisha said, “because there are more of us than there are of them.” 17 Then Elisha prayed, “Lord, please open his eyes that he may see.” Then the Lord opened the servant’s eyes, and he saw that the mountain was full of horses and fiery chariots surrounding Elisha.

Listening to God: You are never alone or outnumbered. Remember how I promised “I will be with you always?” Always means right now. It also means tomorrow and every day to come. No matter how powerful your Adversary seems, the armies of heaven are more powerful. I loose those armies to accompany my children on their way in this world. Nothing can defeat you while you hold my hand and rest in me. It’s not about how strong you are; it’s about how much you trust me. Trust me with all your heart, and I will bring you through. 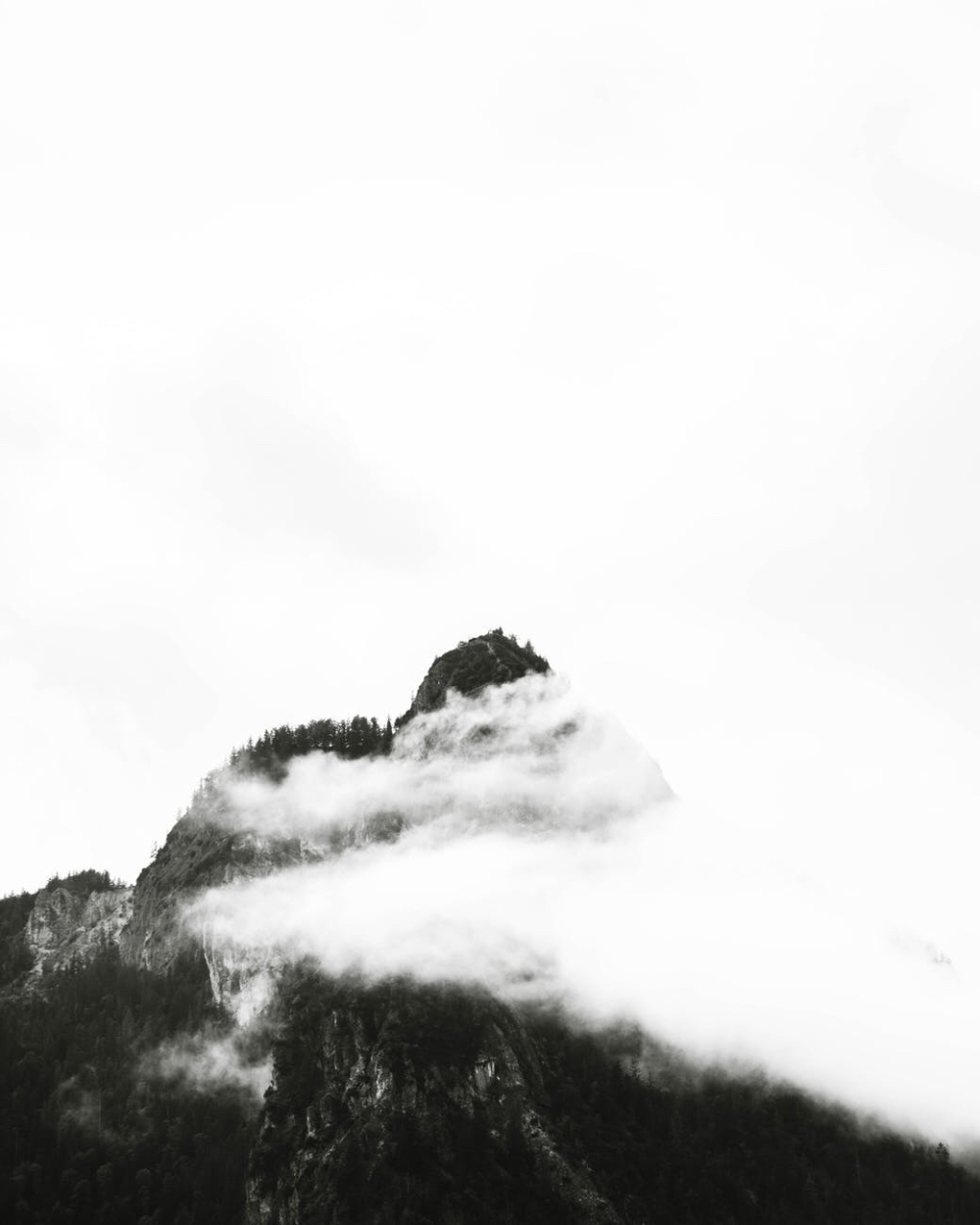